The build for the pit had already been completed, making waterproofing it very challenging. Usually the waterproofing design is complete before the build begins, not when it is finished.

The pit is also very small, so the team had to work in very cramped and confined conditions. 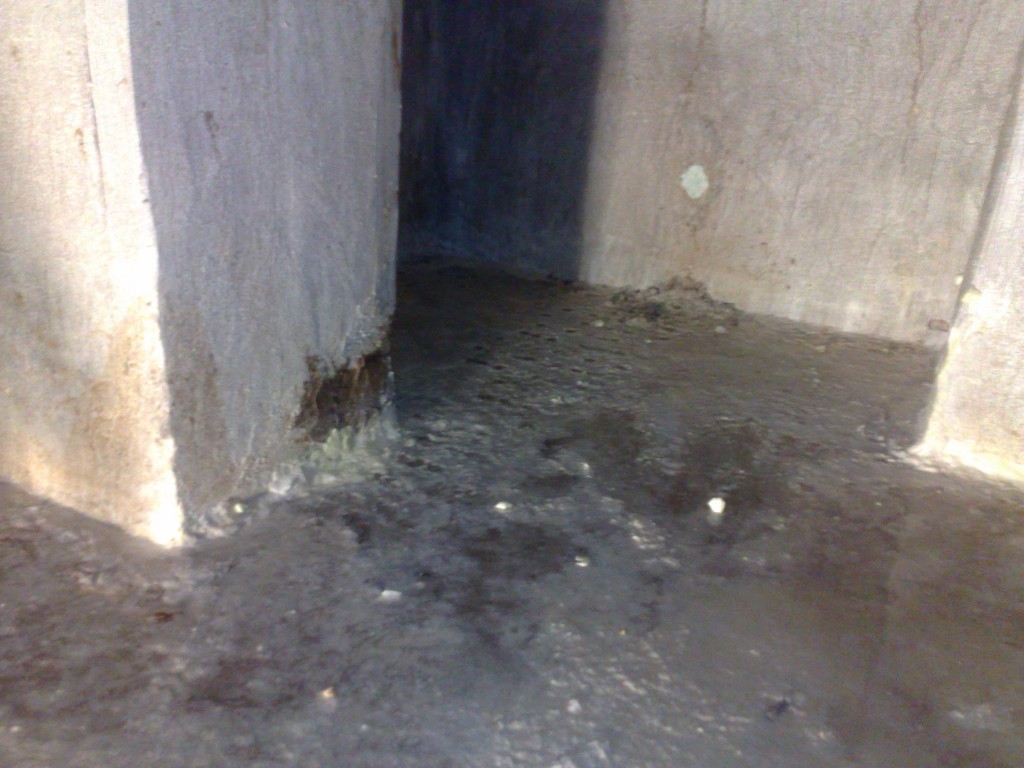 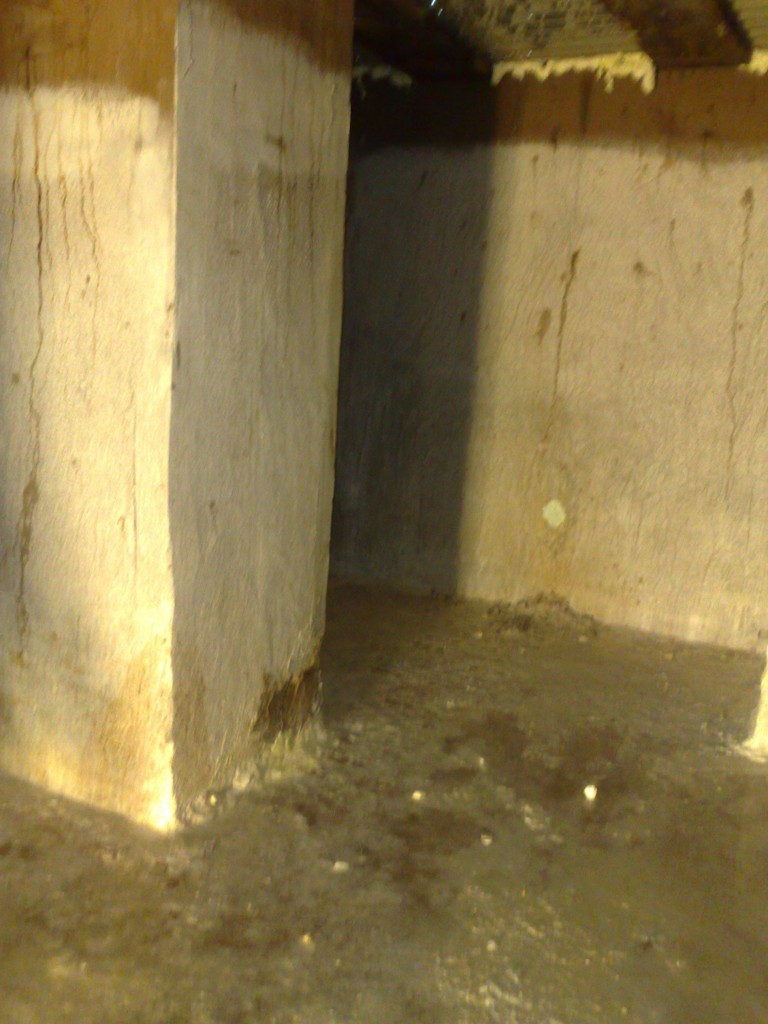 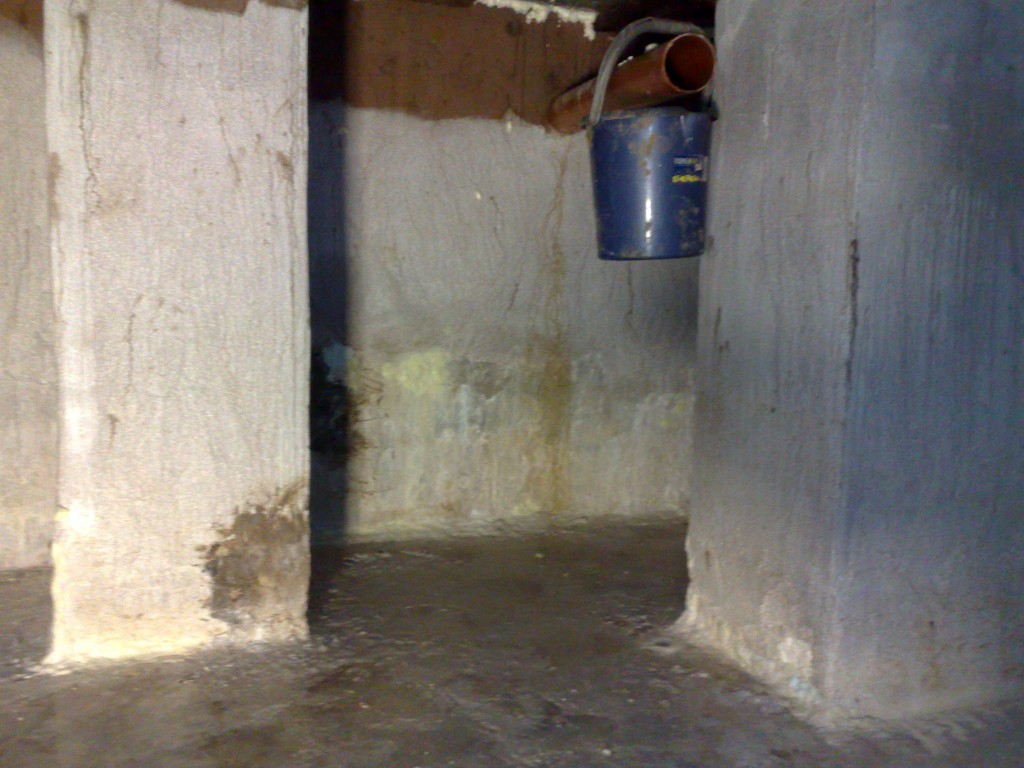 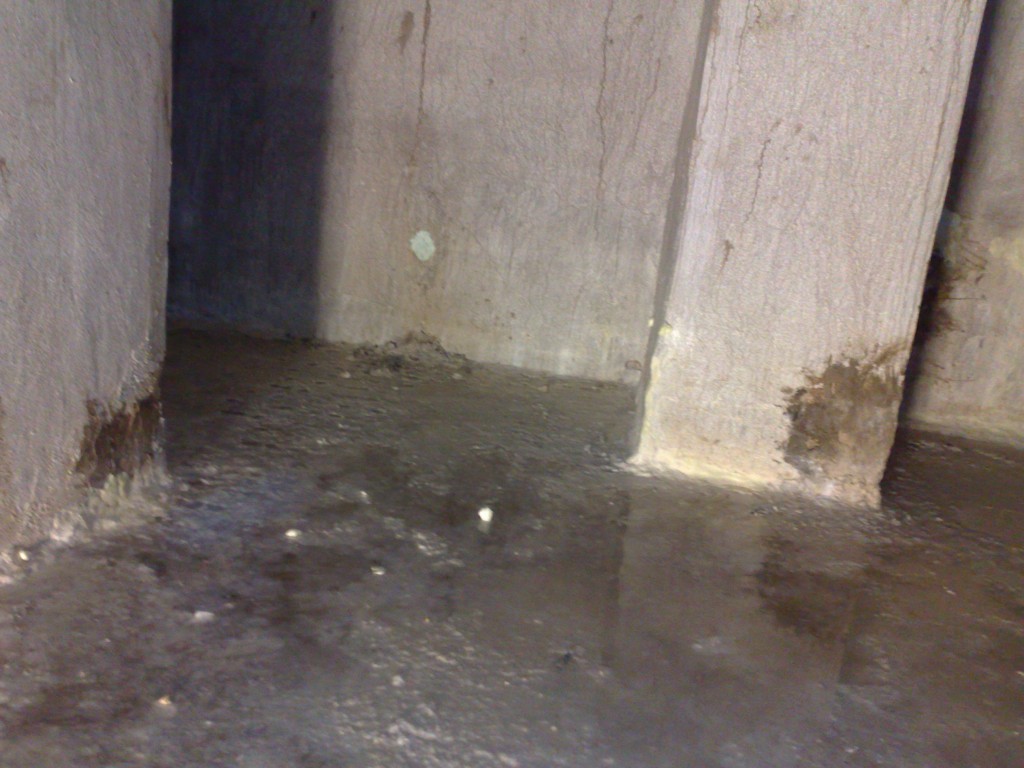 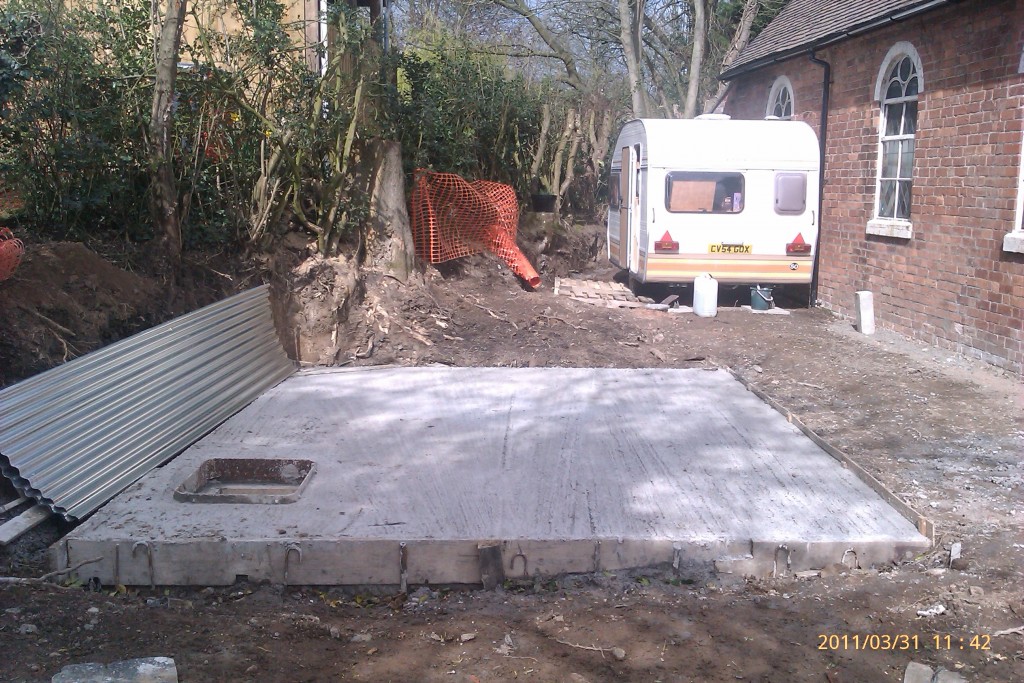 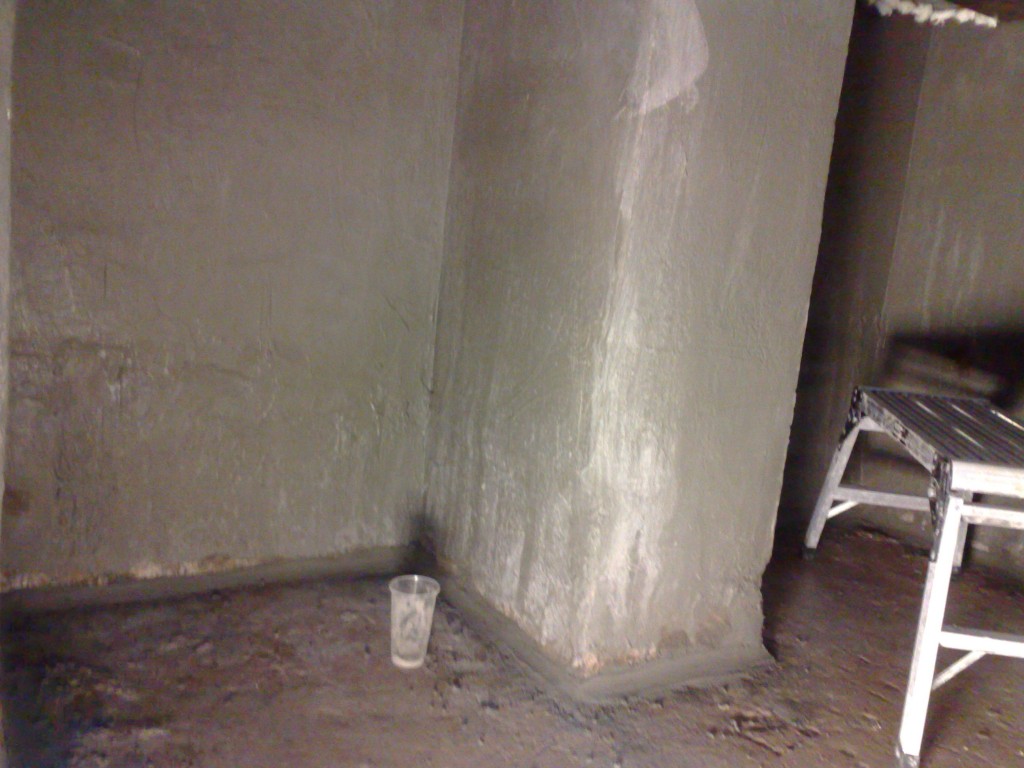 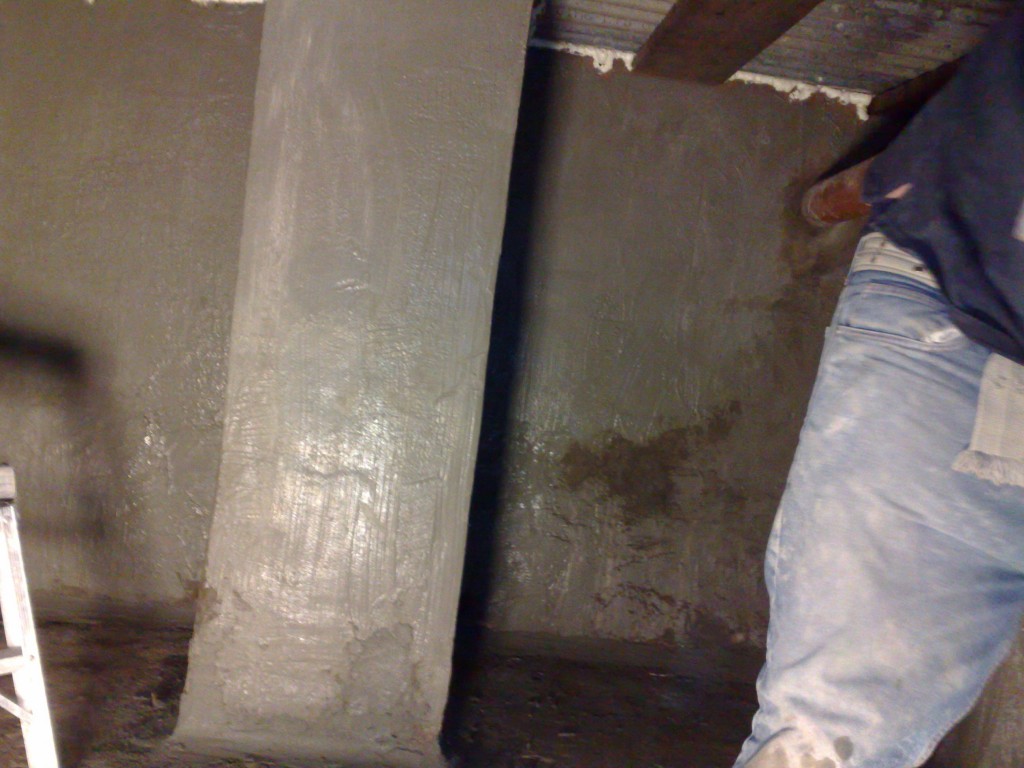 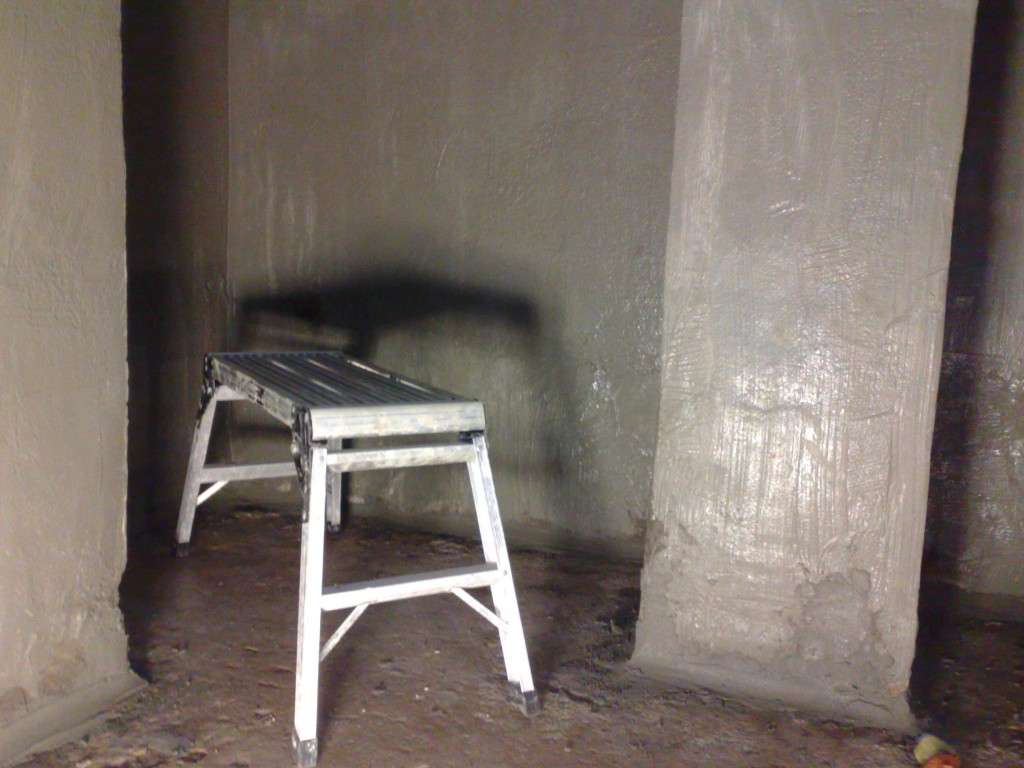 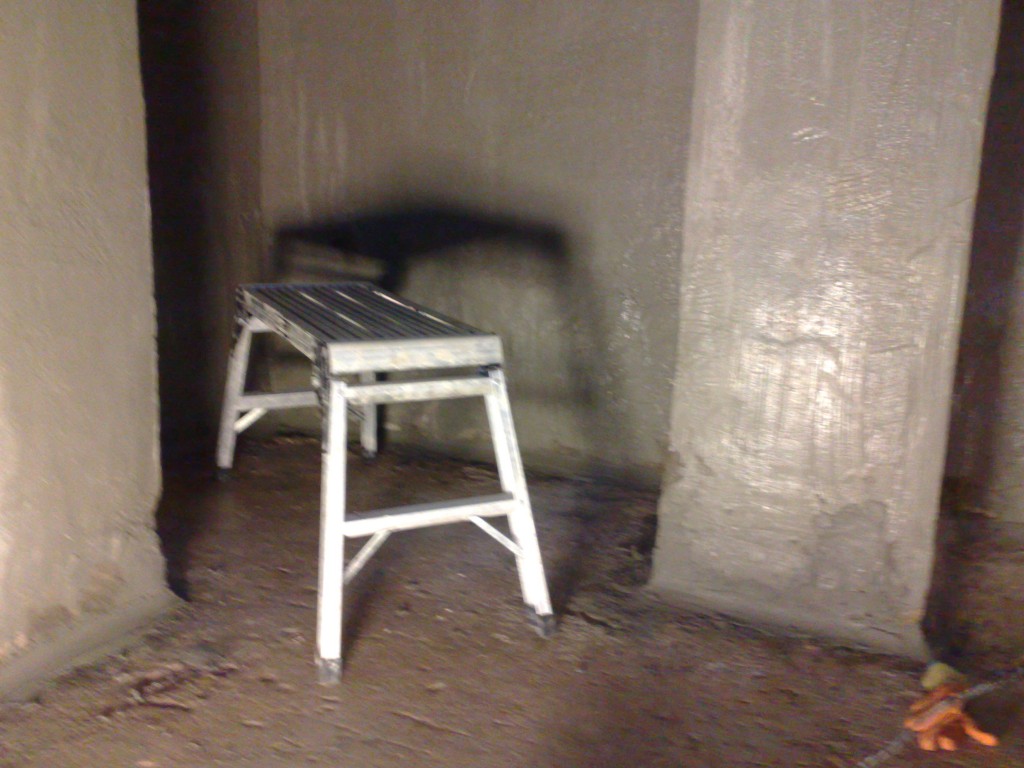 18th Century Church in a rural setting 5 miles outside Shrewsbury, Shropshire had a cesspit build to accommodate inhabitants under new government guidelines. Built from blocks with a concrete base and render finish it had no waterproofing at all.

After the initial build it began to leak and several attempts were made to waterproof the pit, unsuccessfully.  Water was coming it at such a rate it would have filled the pit three times as fast as designed, meaning much more frequent, and very costly emptying.

Beautiful Basements was called in to solve the problem. The substrate was extensively cleaned and taken back to the original render, any defects in render or concrete on the floor were repaired and all surfaces in the pit were primed and waterproofed using a cementitious based slurry system.

Waterproofing was a type A, barrier system, applied negative side.

Our client, Mr L said of the project “It was very good to find a company that could provide a solution to our problem. Several others told us it could not be done, you proved them all wrong!”