Being a commercial property, the regulations surrounding the works are completely different to domestic projects. The biggest challenge with this contract was incorporating all the regulations and still achieving the best waterproofing outcome for the space 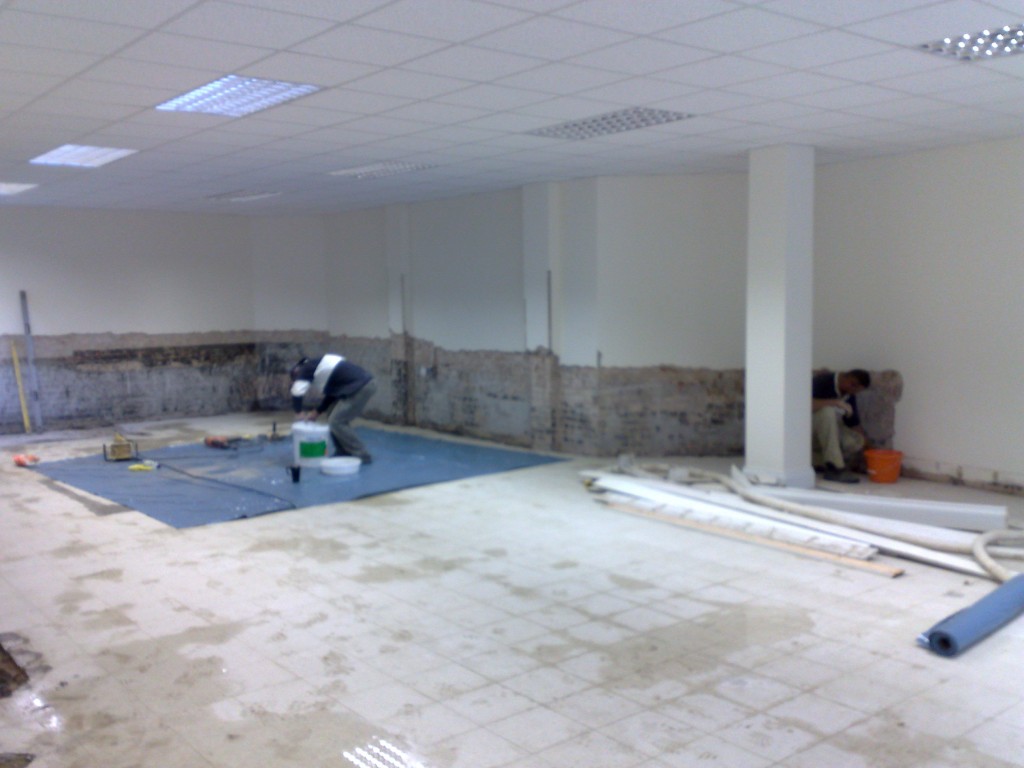 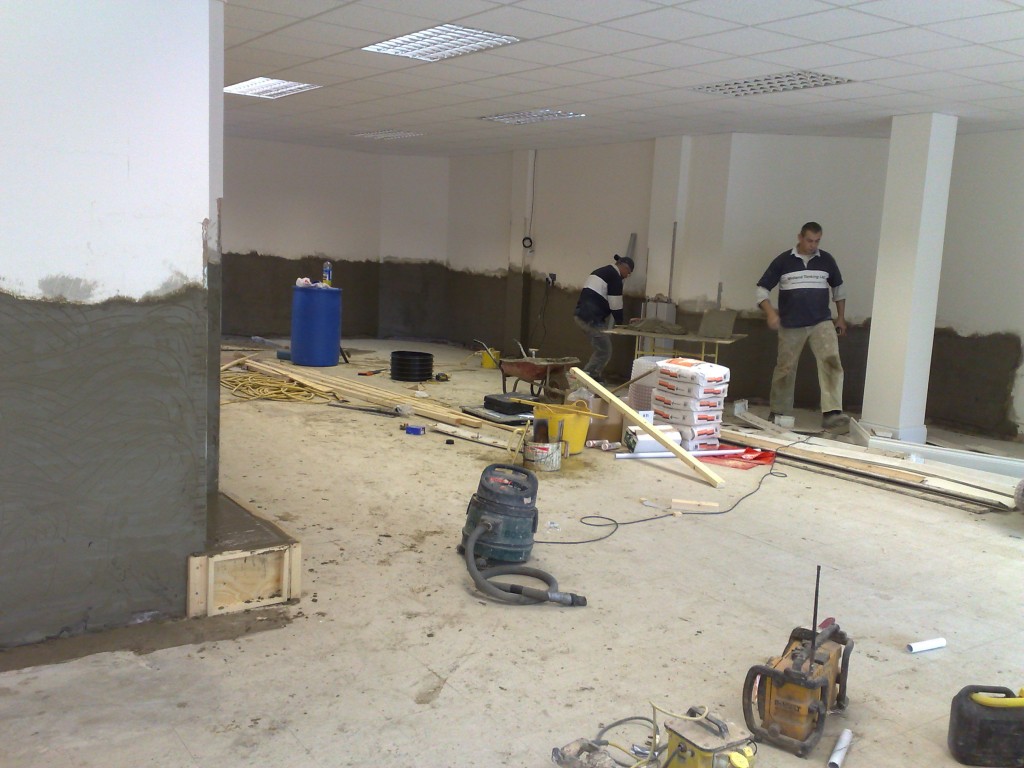 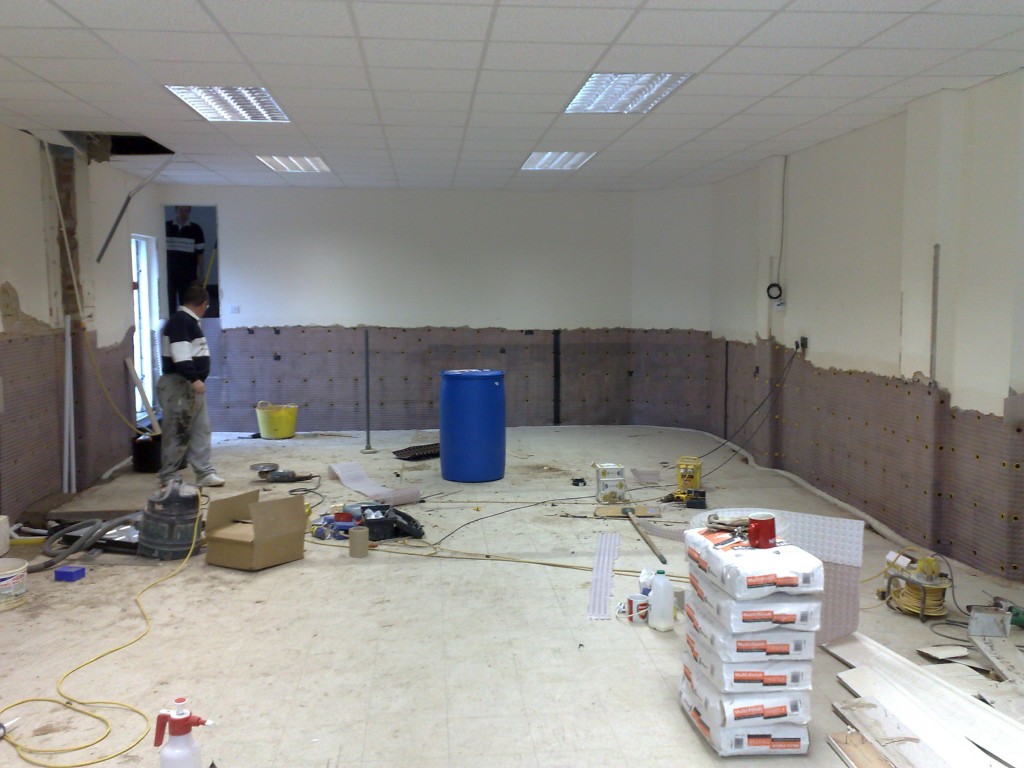 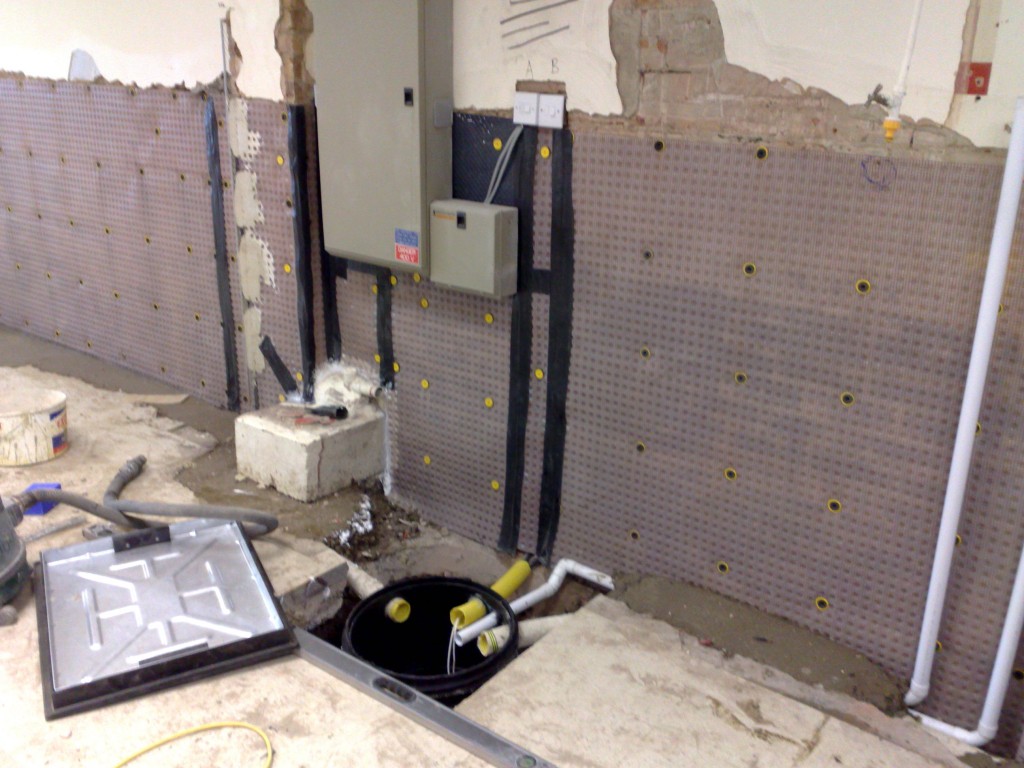 The row of shops had been half built into the ground, with a raised carpark to the rear. During periods of heavy rain, the drains to the carpark would back up and flood the basement.

Beautiful Basements designed a waterproofing system, both internally and externally to prevent any further flooding.

Externally, bitumen was applied to stop water from getting into the basement. Internally, the portion of the walls that were underground were membraned and linked via a sunken drainage channel to a sump and pumping station. Any water that did ever manage to get past the external waterproofing would then be caught in the membrane and diverted to the pumps.

Everything was then covered over with concrete and render and converted into a new convenience store.