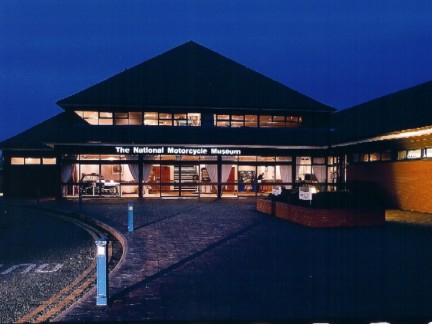 Following the fire at the museum in 2003 (click here for more details ) the museum suffered from repeated flooding in the sub-basement levels.

After two failed attempts to stop the leaks by local contractors, the project’s structural engineers contacted us for advice and a proposal to stop the constant leaks. After our further consultation with concrete industry experts Beautiful Basements installed a two-layer waterproofing system which successfully stemmed the flow of water.

Because of the huge potential for losses to conference facilities and trade from any further leaks, we also installed a failsafe battery operated pump should the primary waterproofing systems ever fail during a power cut.