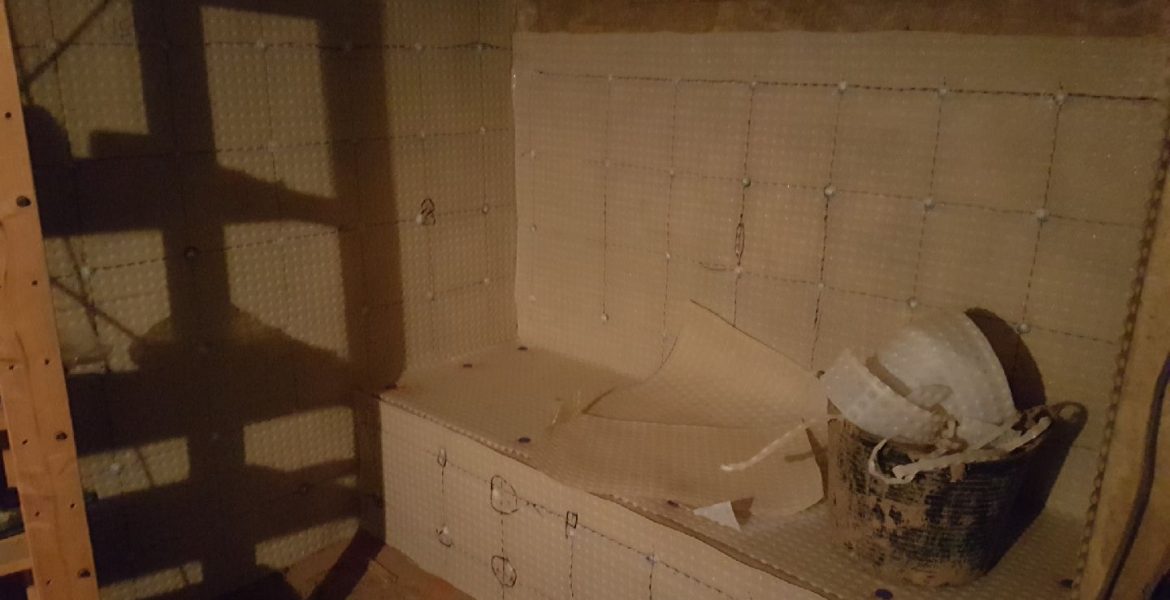 Working in very small spaces and with very uneven surfaces created problems for the team who waterproofed this basement for dry storage space. 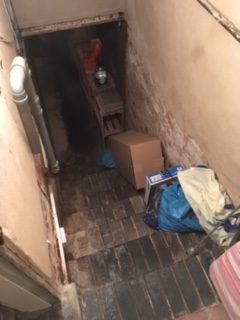 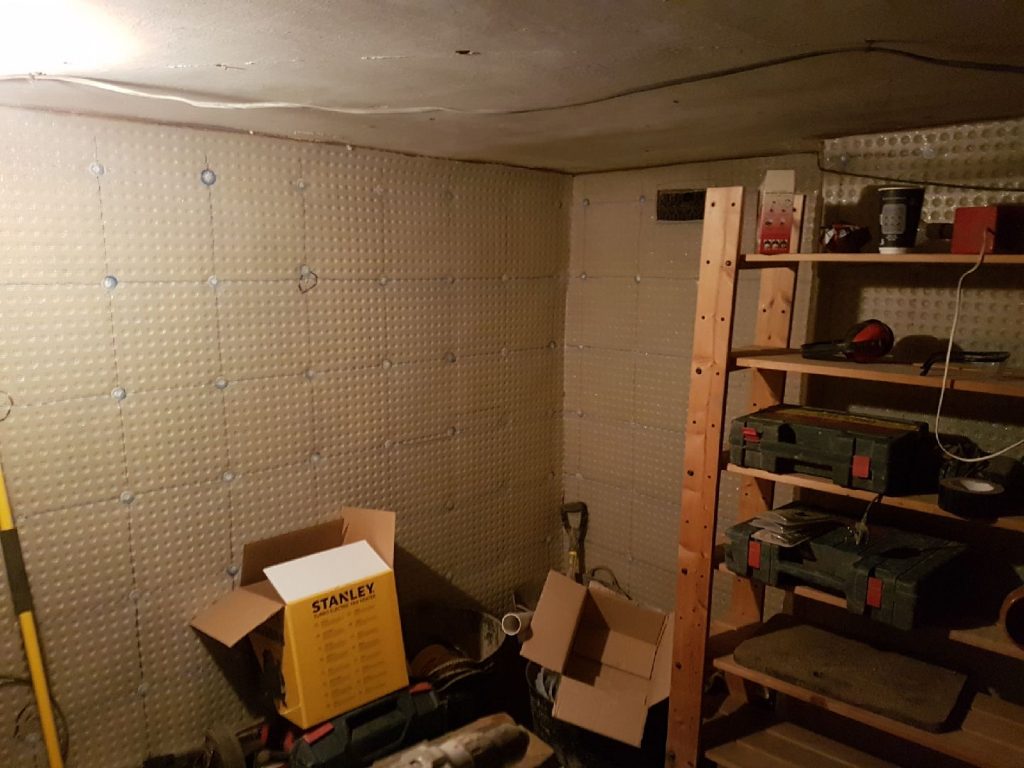 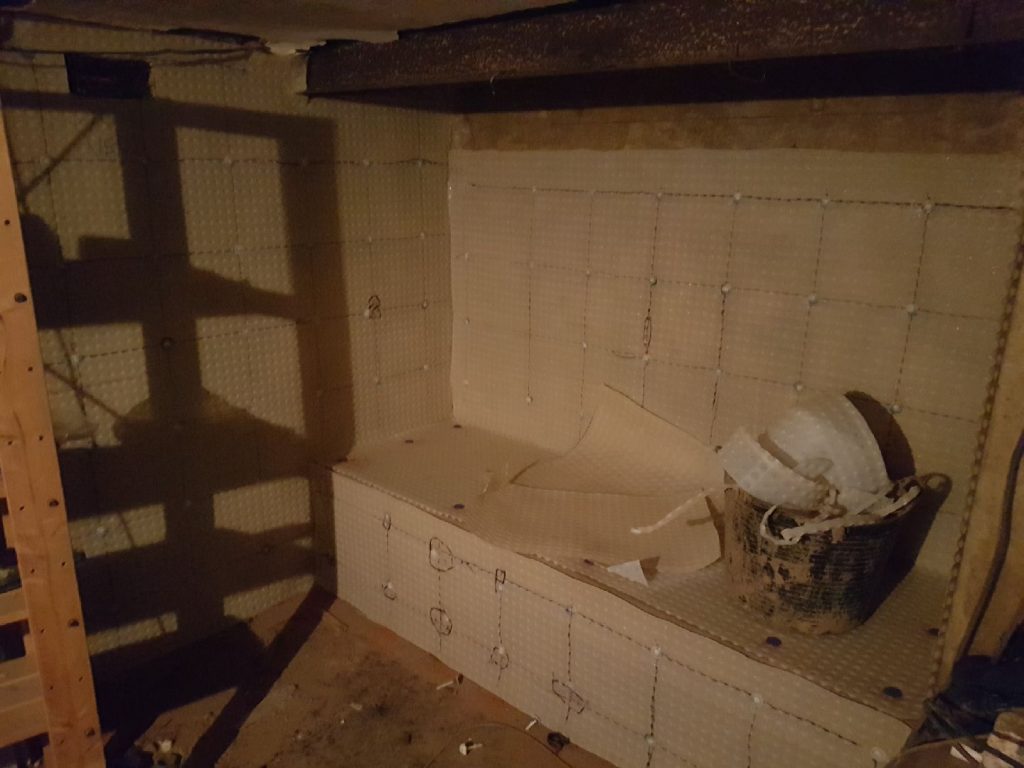 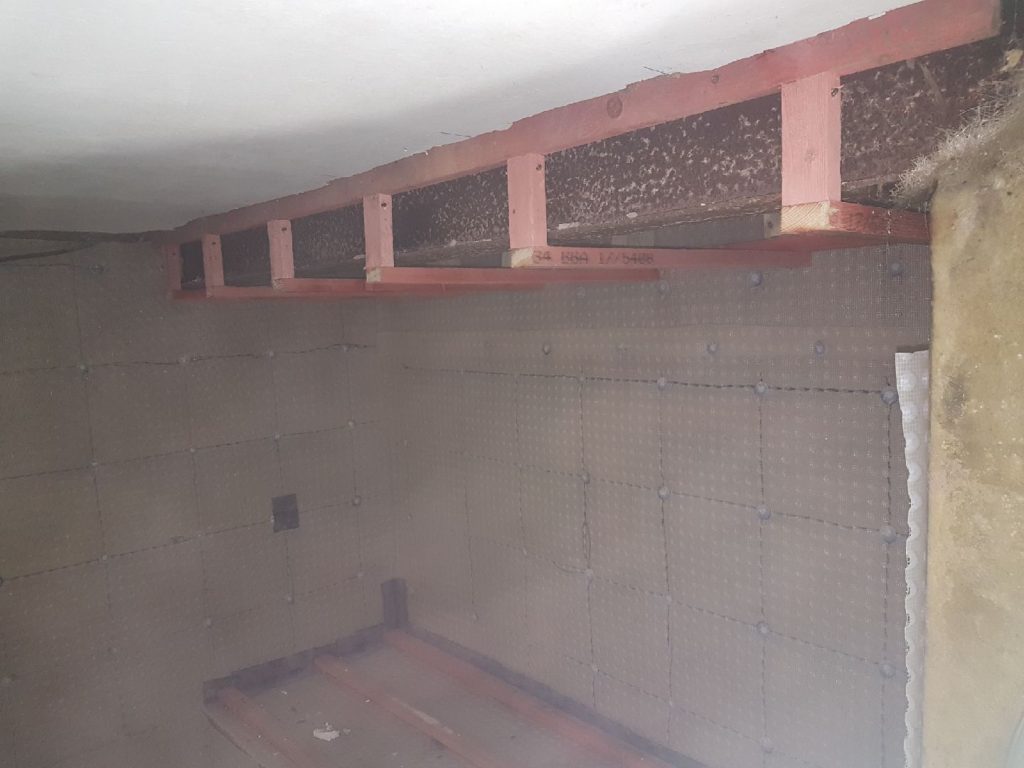 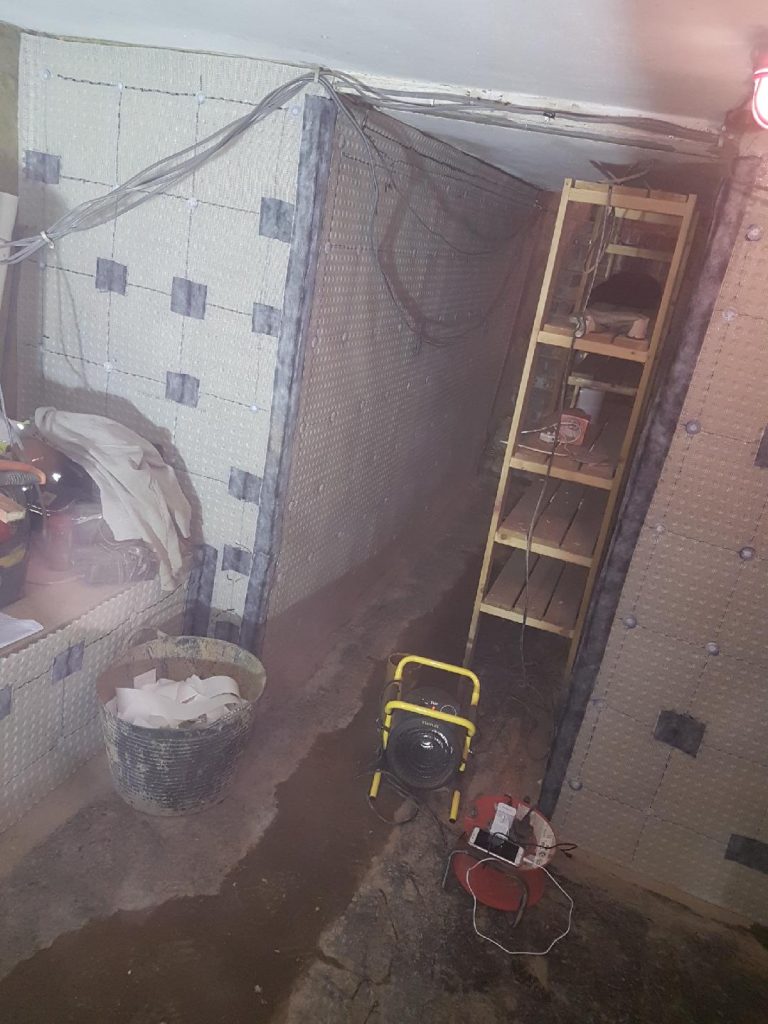 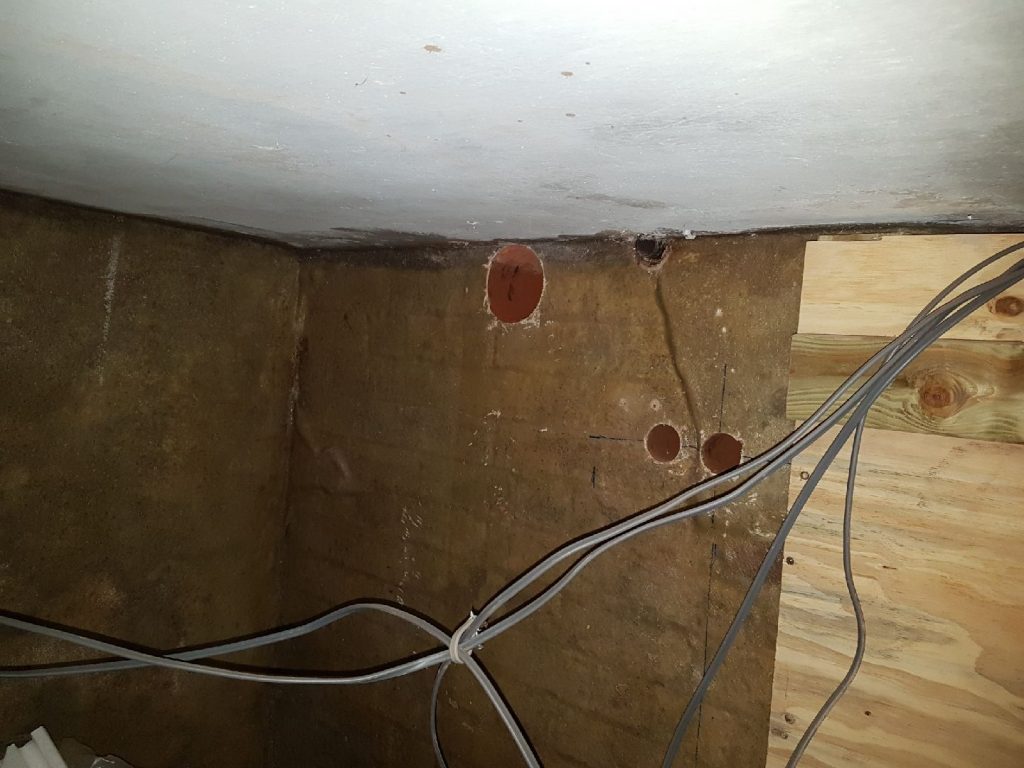 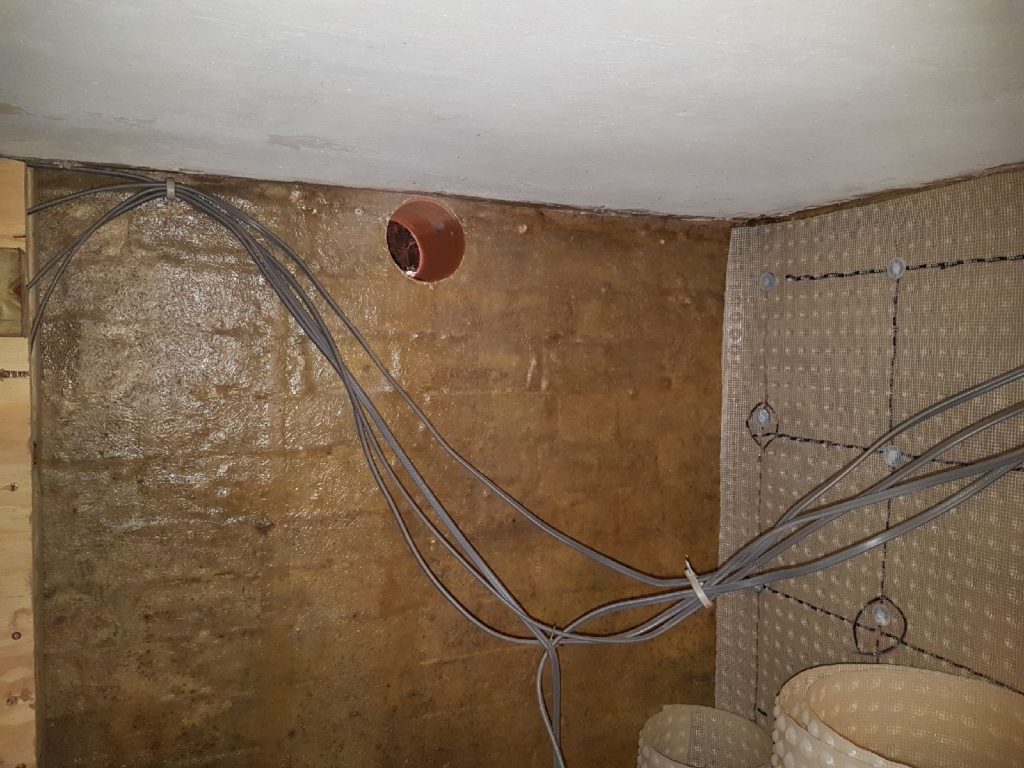 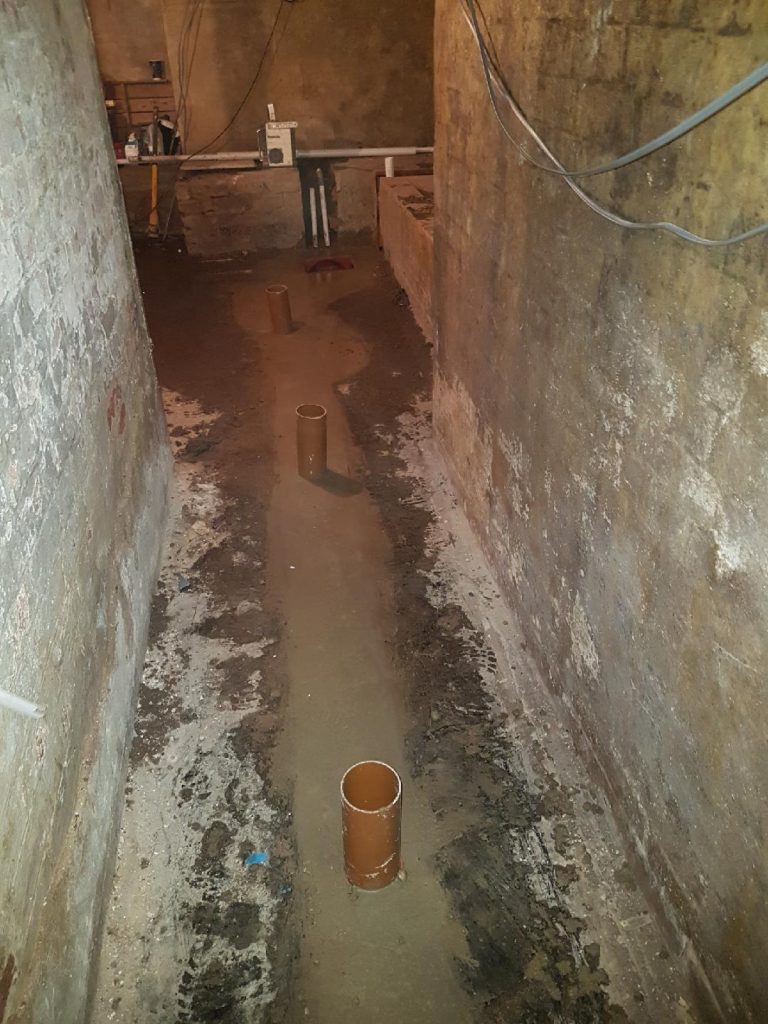 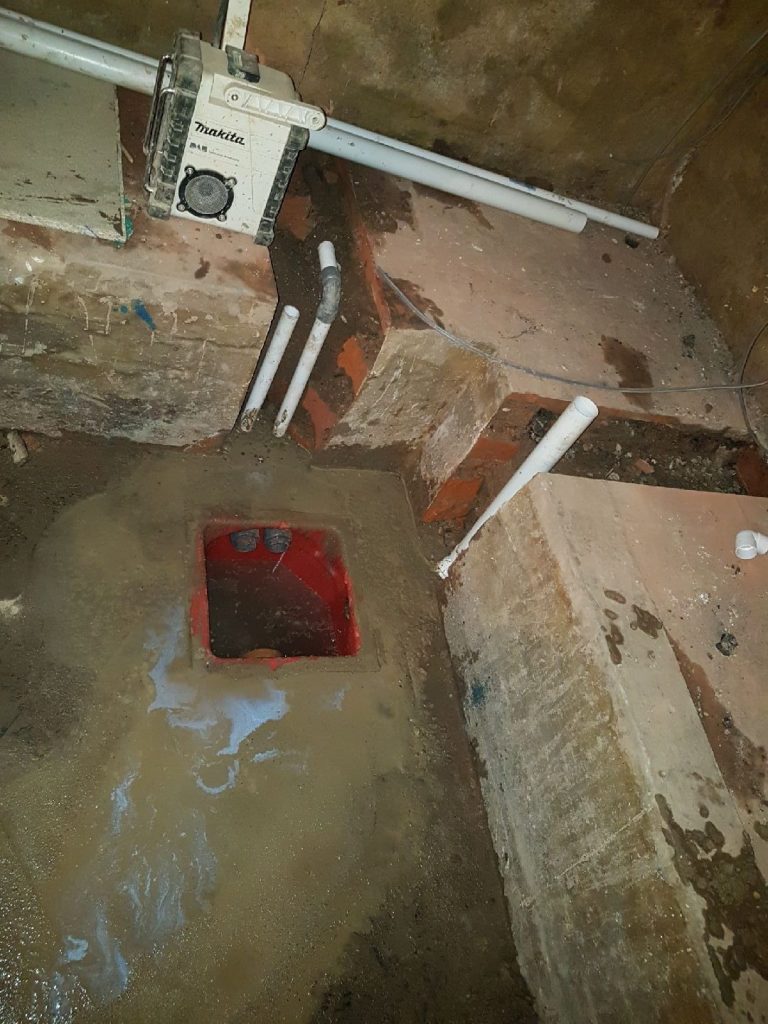 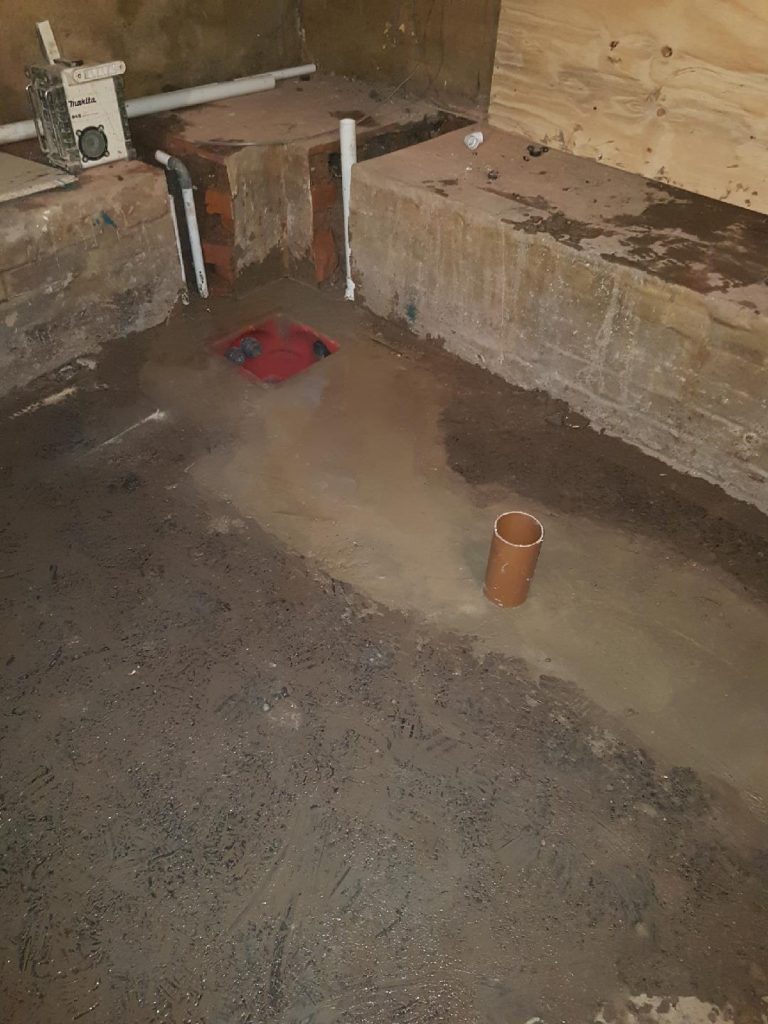 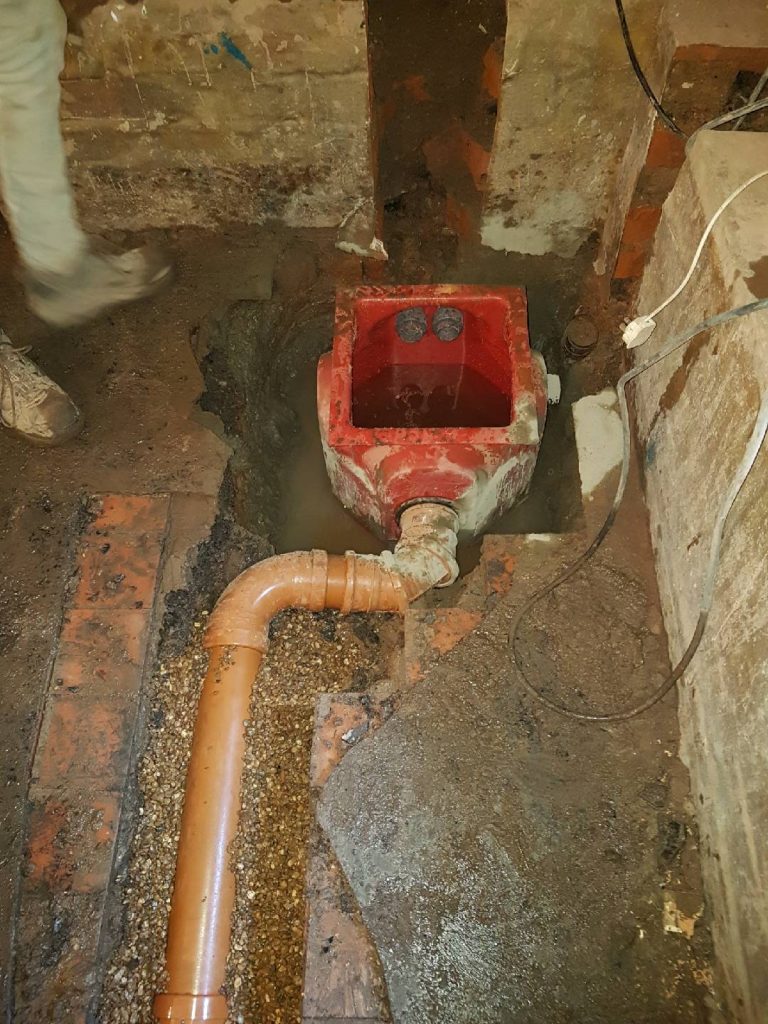 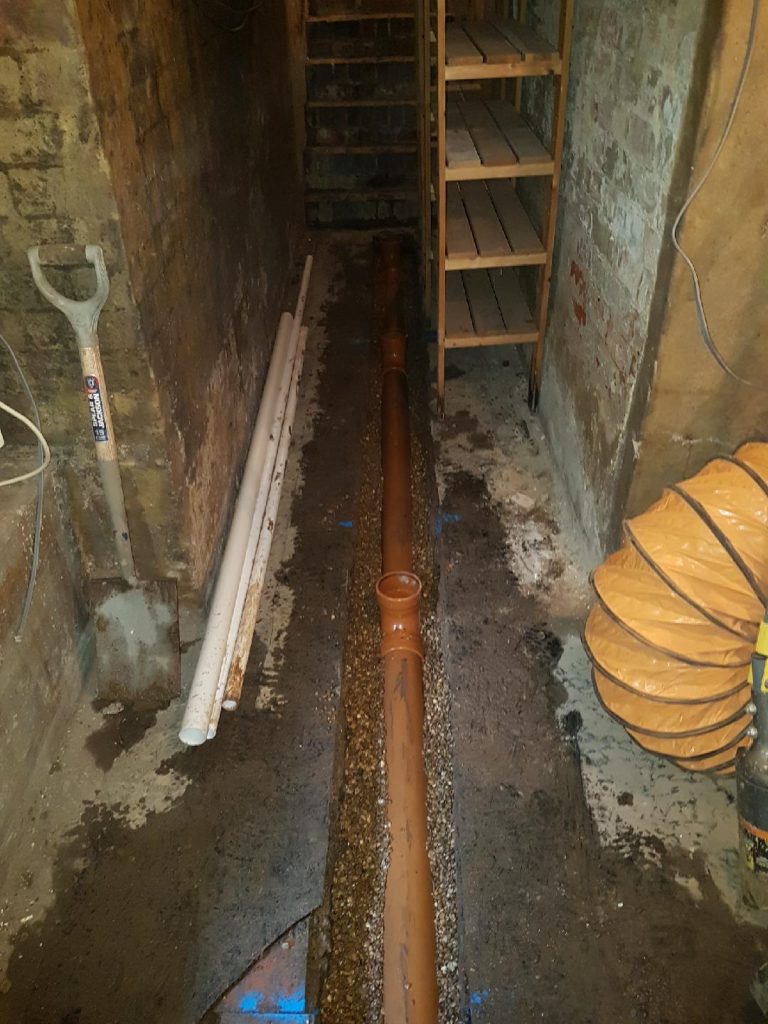 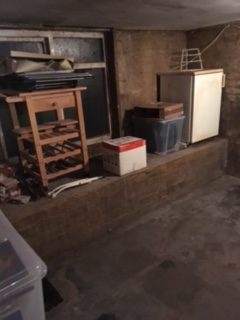 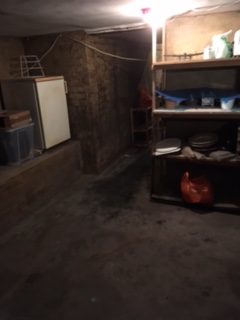 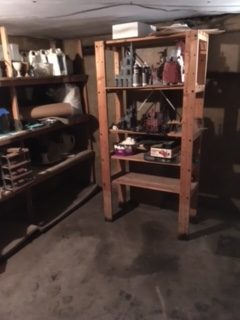 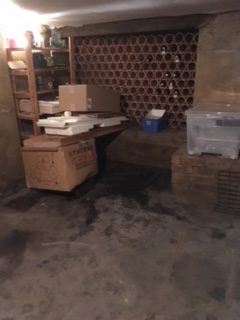 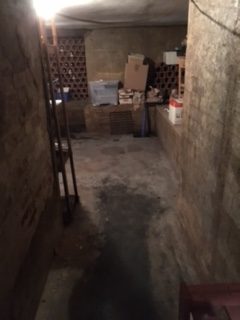 The property had a small basement that was ideal for family storage space, the issue however, was that the basement flooded during periods of heavy rain. Beautiful Basements were called in as a cellar conversion specialist and installed an underground drainage system to keep the space dry.

The pumping station was wired through a power inverter, meaning in the event of a power cut the pumps could still operate until the power was restored, guaranteeing the space would remain dry.